The Conversion to Lithium-Ion: A High ROI Drives the Future of This Material Handling Solution

Material Handling in 2025: What Will Drive the Growth of AGVs?

New Video on MHI View: How Automation is Rising to the Challenge of Increased Customer Demand

New Video on MHI View: Looking Back on 75 years of Service

MHI Turns 75 this year! Thank you to all of our members who have contributed to our legacy and to this vibrant industry – the industry that makes supply chains work. At MHI, we’re proud of where we’ve been and excited about where we’re headed. It all started in the early 1940s with a group of American industrial companies and the military communities working together two assist the World War II effort.

To learn more about MHI and our 75 years of service, view the full video Looking Back on 75 years of Service on MHI View. 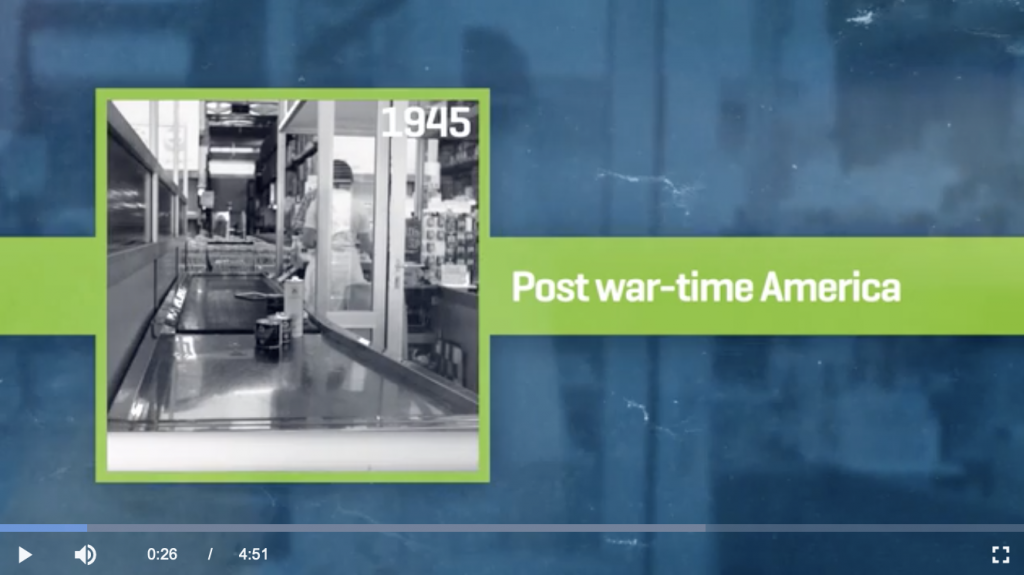 Subscribe now to be alerted when future episodes of MHI view are released.